Written by AAX Manager
Updated over a week ago

AAX now launches the “The 2nd Battle Challenge” campaign, you can compete for the first place on your own, the total prize pool of 30,000 USDT is waiting for you to share. You also have the chance to draw a lucky prize of 100 USDT! During the campaign, users can daily share the campaign page and get the surprise blind box reward.

Campaign One: Profit Challenge, Competing for the Highest Profits

During the campaign, users with a battle trading volume of ≥200 USDT and trade ≥ 20 times , can participate in Profit Ranking and compete for the highest profits. Only the top 50 players can share the 20000 USDT prize pool. 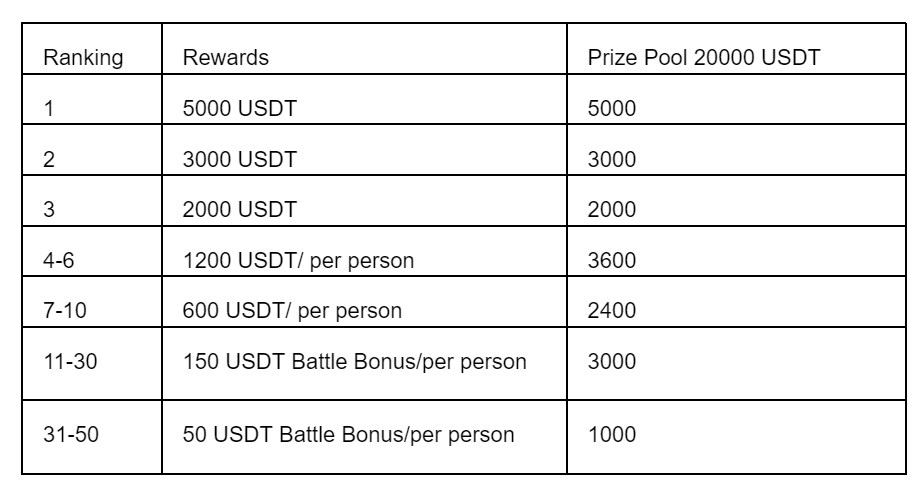 During the campaign, users with a battle trading volume of ≥200 USDT and trade ≥20 times, can participate in the Win Rate Ranking Competition. (Win rate = Number of win transactions/total number of transactions). Only the top 20 users will share the price pool of 10000 USDT, and the user with the highest win rate can win up to 2500 USDT rewards. 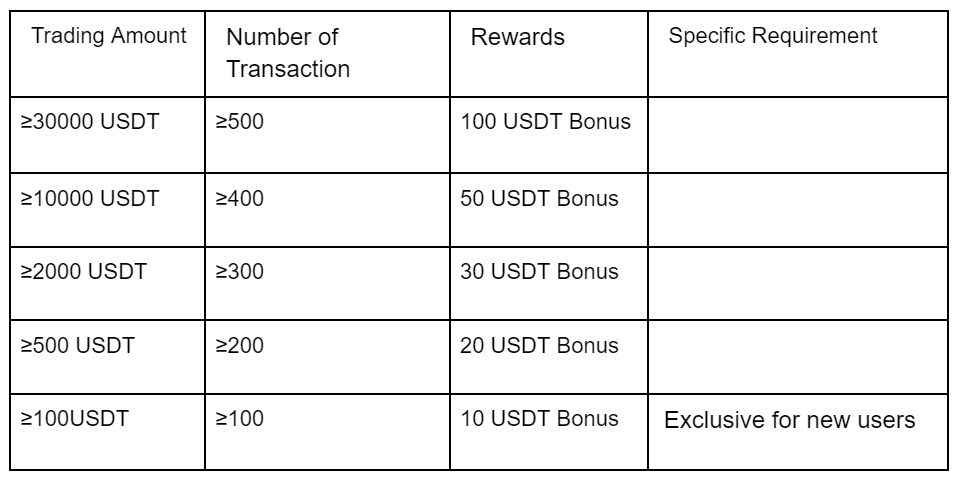 During the campaign, participants can get a lucky draw chance for every 200 USDT of trading volume. A single user can get 10 draws max per day, and they have a chance to draw the 100 USDT prize. Please refer to the campaign page for rules details.

During the campaign, users can use the referral code/referral link to invite your friends to register and bet in Battle. It will be taken as an valid invitation only if the invitee’s accumulated Battle trading amount ≥ 10 USDT. Users can receive up to 100 USDT bonus based on the number of valid invitees and the transaction volume of invitees. For 300 users only, first come, first served. 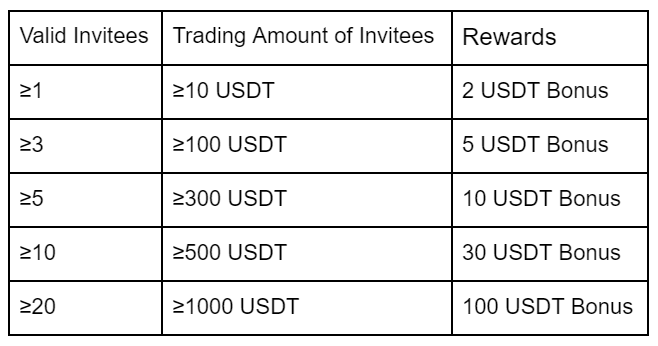 2. If the win rate is the same, users will be ranked by user transaction volume; If the winning rate and trading volume are the same, the ranking will be based on user trading PnL.

4. Users who participate in the campaign must complete KYC1 by the end of the campaign, or AAX will cancel your qualification.

6. During the event period, if there is malicious wash trading activities, batch registration of numbers and other cheating behavior detected, AAX reserves the right to disqualify the users reward or freeze users’ accounts.

7. The campaign rewards will be distributed to users’ AAX accounts within 7 working days after the campaign. Please refer to the actual reward received.

8. The bonus coupon obtained from the campaign awards will be released to the Card&Coupon Center.

9. AAX reserves all rights to this campaign, including but not limited to adjustment, interpretation and termination at any time without prior notice.

Risk notice: Digital currency deals are risky. Please pay serious attention to your trading and purchase with care. AAX is not responsible for your loss due to any behavior of your trading.

AAX reserves all rights in this announcement, including but not limited to, the right to adjust, interpret and terminate it at any time without prior notice.

Did this answer your question?